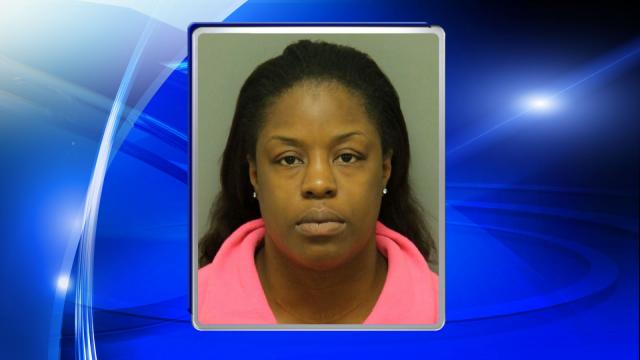 Raleigh, N.C. — The wife of a Knightdale man charged in a fatal hit-and-run was charged Friday with fraud in connection with the case.

Her husband, Caesar Leake, 47, was arrested Monday in an Oct. 29 hit-and-run that killed Terrance Rayshone Faison.

Faison, 23, was walking along Poole Road, heading home from a bus stop after getting off work, when he was hit by a passing SUV that didn't stop, police said. His body was found the next morning, along with pieces of the vehicle.

An anonymous tip helped the Highway Patrol put Caesar Leake’s SUV at the scene and ultimately led to his arrest.

He is charged with felony hit-and-run, aggravated death by motor vehicle and driving while impaired. He also is accused of encouraging his wife to cover up the crash by telling an insurance company that the SUV was damaged when she had hit a deer.

Caesar Leake remains in the Wake County jail under a $275,000 bond. LaTasha Leake has been released on bond.