Why Simon Cowell has plans for this 6-year-old DJ 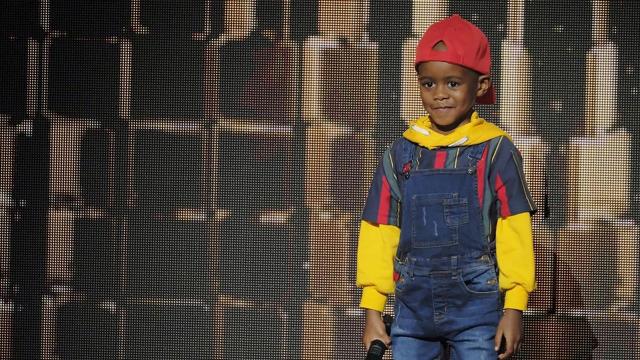 CNN — A 6-year-old South African DJ received a standing ovation on "America's Got Talent" after he wowed judges with his skills.

Popularly known as DJ Arch Jnr, Oratile AJ Hlongwane got the audience dancing to his unique blend of beats as he made his debut on the hit US television show.

DJ Arch was so impressive that usually hard-to-please judge Simon Cowell told him: "You and I need to be talking after this show because I got plans for you."

Having won the South African equivalent of the show in 2015 at the age of 3, Arch now has his eyes set on the global stage as one of the contestants on "America's Got Talent" this year.

Born in Johannesburg, the youngster became an online sensation after his parents posted a video of him DJing on YouTube.

He is described as the "youngest DJ in the world" and presently has more than 260,000 subscribers on YouTube.

"When Archi was only 2 years old, we noticed that he loved music. I found him messing around with one of my discs and that's when I realized that he actually has a special talent," his father, Glen Hlongwane, said during his first appearance on "South Africa's Got Talent."

South Africans have taken to social media to celebrate his success at the US talent show. The South African government even sent him a congratulatory message on Twitter.

"From South Africa to the world! We are super proud of you little star. (DJ Arch Junior blew the judges away on America's Got Talent)," the government tweeted.

He also is the youngest brand ambassador of the DJay app by Algoriddim.