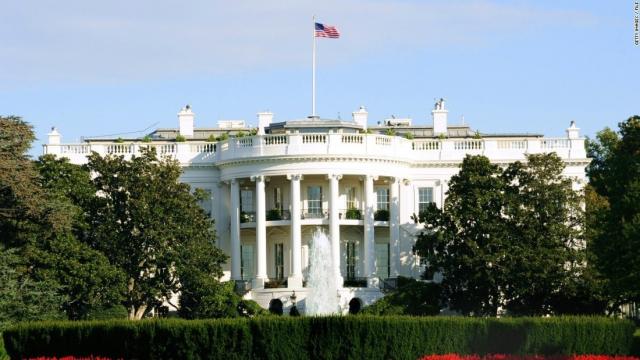 CNN — The White House is urging all federal agencies to cancel their subscriptions to The New York Times and the Washington Post.

White House press secretary Stephanie Grisham said in a statement Thursday that "not renewing subscriptions across all federal agencies will be a significant cost saving for taxpayers -- hundreds of thousands of dollars."

The move was first reported by The Wall Street Journal. It follows President Donald Trump's recent indication that the White House would "terminate" its existing subscriptions with the two newspapers, which have been the frequent target of the administration's criticism through Trump's candidacy and presidency.

"The New York Times, which is a fake newspaper -- we don't even want it in the White House anymore. We're going to probably terminate that and the Washington Post," Trump said on Fox News' "Hannity" Monday evening.

It's not clear how many subscriptions federal agencies have to the Times and the Post. The amount the federal government spends on these subscriptions is also unclear.

New York Times COO Meredith Levien was asked at an event in New York for her response to Trump's call for the cancellation of the subscriptions.

"Maybe it means we can't host our next corporate retreat at the Trump hotel ... What's the saying? Do as I do, not as I say. He might be our most loyal reader, and I think people follow suit," she said Thursday.