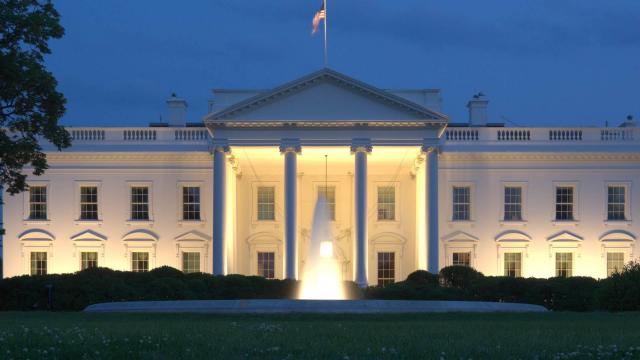 A North Carolina State University program that supports Hispanic youth was named a “bright spot in Hispanic education” by a White House initiative.

The Juntos program is "one of the signature programs, models, organizations and initiatives helping to close the achievement gap," according to the White House Initiative on Educational Excellence for Hispanics.

Juntos began in Raleigh in 2007 and now operates in three other states. An expansion is planned to New York City, San Antonion and other cities.

Meaning “together” in Spanish, Juntos serves more than 600 Latino youth and parents across North Carolina, making connections between youth struggling in school and adults who can help them succeed.

Behnke, an associate professor, says that research shows that Juntos has “a significant positive influence on the lives of Latino youth.”

“Their grades are better, their attendance goes up, they participate in fewer risky behaviors, and parent involvement is off the charts,” he adds. “These youth and families are empowered to dream bigger and go farther, and we do it Juntos.”