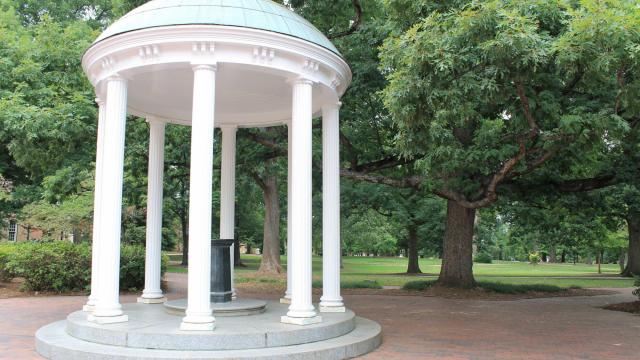 Chapel Hill, N.C. — A former housekeeping manager has sued the University of North Carolina at Chapel Hill, alleging that he was fired last year after uncovering a scheme where jobs were traded for sex.

In the federal lawsuit, which was filed Thursday, Clifton Leon Webb is seeking to get his old job back, along with the pay he lost and other damages.

UNC-Chapel Hill officials declined to comment on the pending litigation.

Webb alleges that he blew the whistle repeatedly between 2007 and 2011 about the "illegal employment practices" of his supervisor, director of housekeeping Bill Burston. The lawsuit states that Burston would fire black housekeepers and hire Asian women to fill the jobs in exchange for sexual favors.

UNC-Chapel Hill hired an outside consultant in 2011 to examine problems in the housekeeping department. When the findings were turned over to university administrators, Burston was fired.

Administrators then enlisted Webb to testify against Burston during a grievance hearing to ensure his former boss couldn't win his job back, according to the lawsuit.

After that, however, the new management team put in place to run the housekeeping department systematically took steps to fire him in retaliation for his actions, the lawsuit states. The steps included a demotion, reassignments, unscheduled reviews and the appearance of anonymous letters complaining about his behavior.

Webb was fired in January 2014, and his lawsuit contends the move violated his due process and free speech rights and amounted to unfair discipline.

The U.S. Equal Employment Opportunity Commission reviewed his case and issued a notice of right to sue in December.