We know deer are on the move, and if we're not careful on the road we could hit one.

Crashes involving deer are dangerous and often very costly. Deer-related crashes typically increase in fall during mating season but they can happen just about anytime. Experts say the best defense is common sense.

A quick search of the internet shows incident after incident where vehicles either collide with or nearly miss hitting a deer. Recent data shows nearly 2 million animal collision insurance claims in a recent one-year period — and an average claim of more than $2,730. 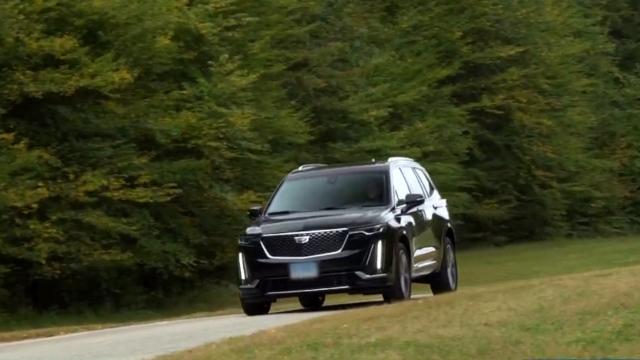 North Carolina ranks sixth on a recent list of top states for deer strike. Experts say the best ways to lower the risk of hitting a deer is to slow down.

"The first step is to slow down, especially in wooded areas and around dawn and dusk, when deer are most active," said Jennifer Stockburger with Consumer Reports. "Use your high beams as often as you can to make sure you’re seeing further down and to the side of the road." 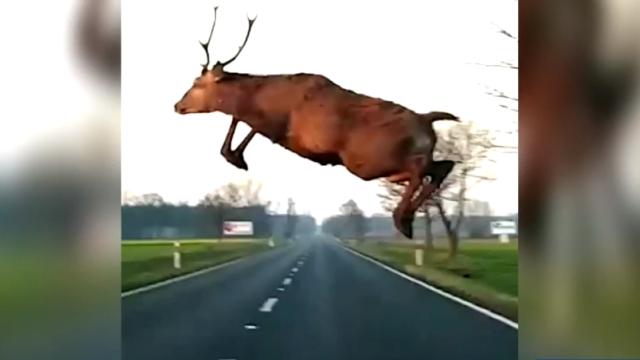 Since deer tend to travel in herds, there's a good chance if you see one, you'll likely see others.

“If a deer runs out in front of you, you do not want to swerve," Stockburger said. "That can put you at risk for hitting another vehicle or losing control of your car.”

As strange as it sounds, if you can't avoid a crash, experts say hit the deer. The risks of swerving into another car are worse.

“Sadly, if you do hit a deer, pull over to a safe spot on the side of the road and call the police and animal control," Stockburger said. "Get out of the car, but don’t ever approach the animal, but take pictures of the scene for your insurance company."

Prevention is best though, so slow down and look out for deer.

As for those devices called “deer whistles” that you put on bumpers, multiple studies shows they don't help, even if deer hear the sound. Plus, you can't predict how they'll respond.