WHAT WE KNOW: Understanding the Evelyn Boswell timeline 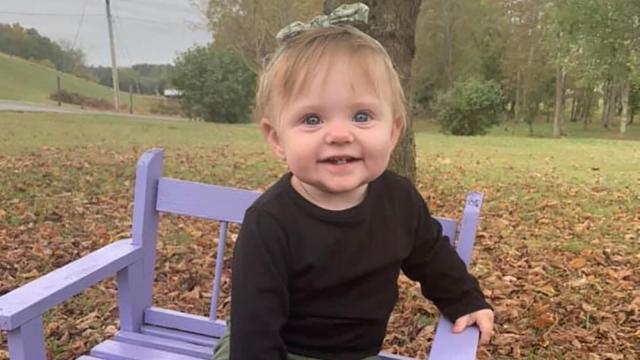 With so many twists and turns, mixed in with some misinformation, keeping up with the Evelyn Boswell investigation can be difficult. The following timeline is based on information that has been confirmed by authorities who are actively searching for Evelyn, reports WCYB in Bristol, Tenn. 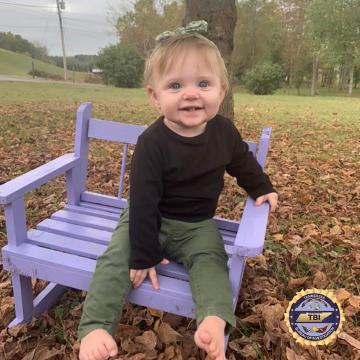 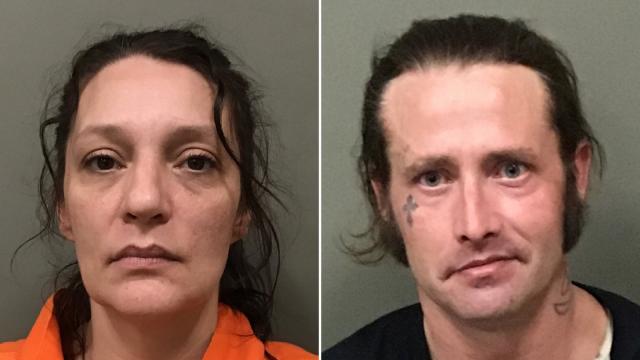 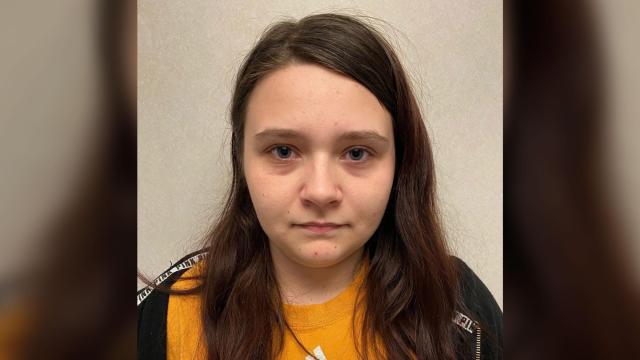 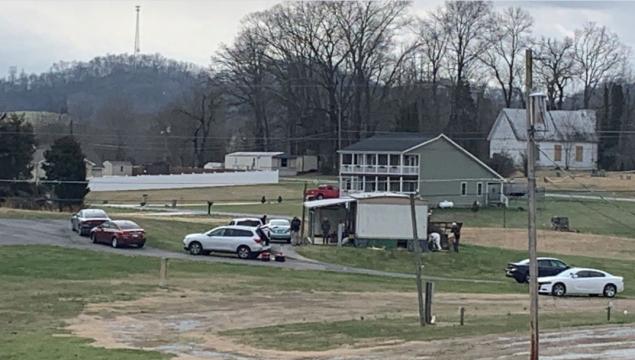