Videos of Lebron James jumping over his defender in Sunday's game against the Miami Heat have been raking in millions of hits on YouTube. Here's the clip posted by the NBA:

Video crews filming an advertisement for the upcoming movie "Chronicle" had people in New York City scratching their heads. The ad featured human-shaped planes flying through the air.

WRAL News anchor Jackie Hyland said she saw a human-shaped flying object on a recent trip to New York City. It wasn't a bird or a plane, it was a meteorologist – Super Mike Maze! 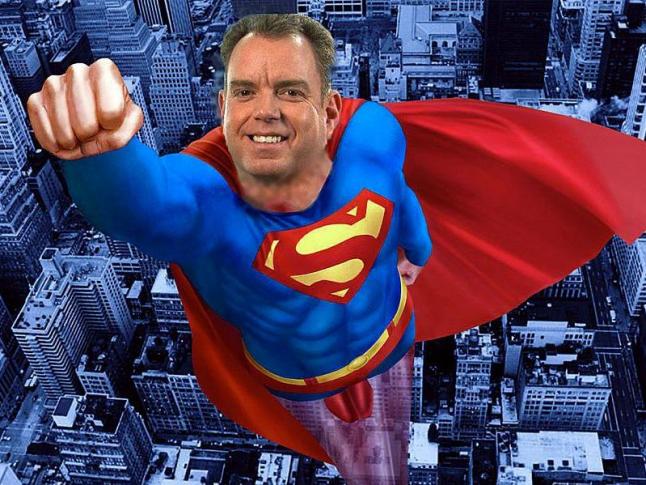 WRAL's Brian Shrader blogs about cool video clips and other interesting Web sites. If you have any video you would like to share, please let us know.