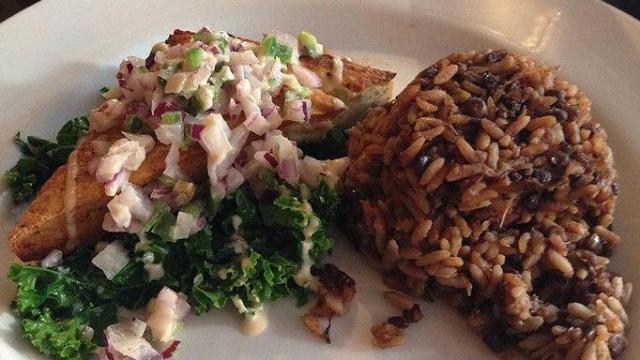 By Meg Here & There

Raleigh, N.C. — Three weeks of the Oak City Vegan Challenge. Can you handle it? Yes you can. What does it even mean to be vegan? It means you eat all foods except animals and animal products. So that means, no milk, no eggs, etc.

If you're like me, you're a meat eater, but you like incorporating a few vegan dishes into your diet every now and then. It's healthier, obviously, and, these days, what I encounter at restaurants is that chefs have gotten a good grip on making what many meat eaters would term as "boring vegan food" into something delicious.

Between September 12 and October 1, six Raleigh restaurants are participating in this vegan challenge by offering a spotlighted vegan dish. Some of these restaurants already regularly carry a few vegan dishes, but for others, this is new and a nice way to introduce something that a growing population is craving. 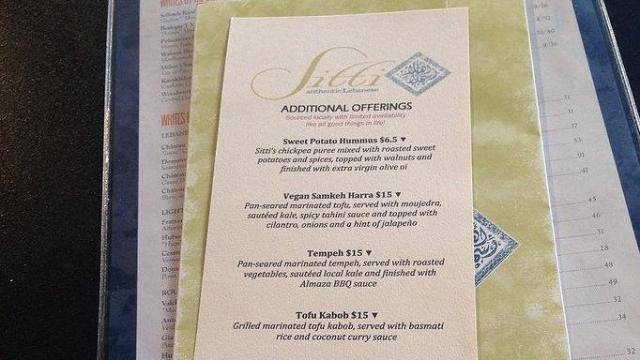 I started the "challenge" by eating at Sitti restaurant on the 1st day of the challenge. I had the Vegan Samkeh Harra dish. It was really good! It consists of marinated tofu, moujedra, (which a the rice lentil combination) and sautéed kale and spicy tahini sauce, and it's topped with cilantro, onions and a hint of jalapeño. Overall, the flavors were nice and light, although that jalapeño added a nice bit of heat which wasn't overwhelming. I would totally get this again. 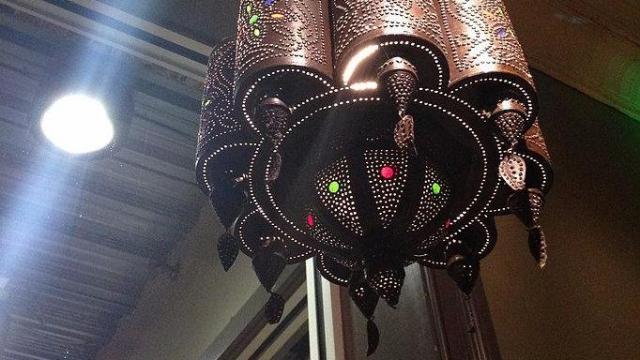 It's my mission to eat at all six of the participating restaurants within the next three weeks. This is actually a healthy food challenge, so why not? 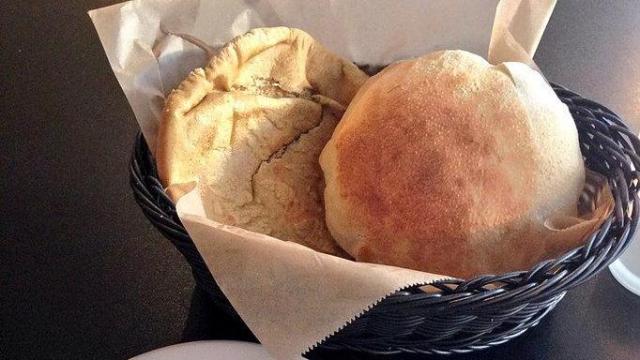 One other notable at Sitti is the bread. It was sweet potato bread, and it was delicious, as was the accompanying dipping oil which had a sesame herb paste in it. It added a nice touch, but I could have easily eaten that bread all by itself. It was that good.

If you decide to participate in the Oak City Food Challenge, be sure to snap a photo of your dish and use the hashtag #OCVC2016. Then post on Instagram or Facebook, because they offer prizes regularly for winning photos. Just make sure your profile is set to "public" rather than private view so they can see it. 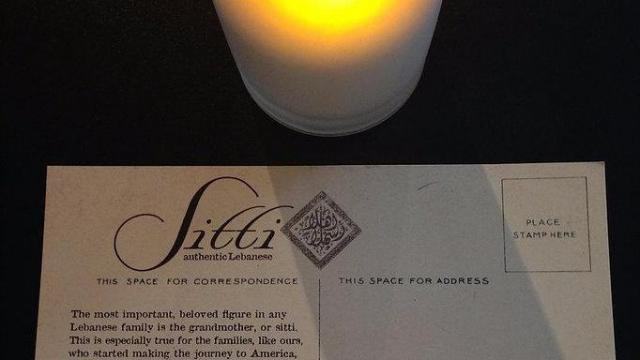 Read more by Meg Smigielska on her blog, Meg Here & There.