What do you mean shoulder surgery? I was supposed to go to Africa! 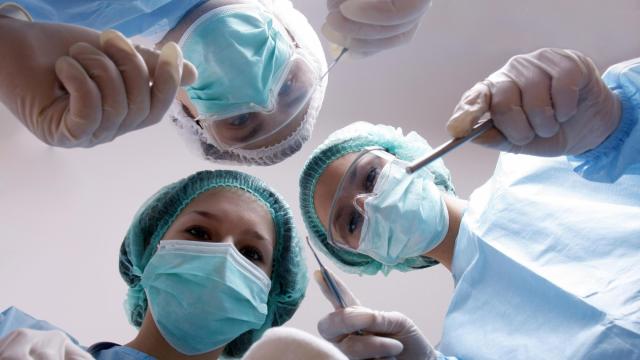 Robert Burns once famously wrote, "The best-laid schemes of mice and men may often go awry." It was this phrase that came to mind as I lamented my fate since retiring just two short months ago.

With such enthusiasm, I wrote here about what was ahead with my new-found freedom.  I wrote this piece in week one.  In week two, I saw a doctor about a sore left shoulder.

I am no stranger to shoulder issues, but I hoped this latest one was minor, and that I’d be back on the courts within a couple weeks. I was not so lucky. The treatments that had worked before proved ineffective now.  After X-Rays, the doctor reiterated to me what he had said a few years ago,  “You aren’t going to be happy until you have shoulder replacement surgery.”

I decided to get a second opinion.

The second opinion, which took another month, concurred with the first. I am scheduled for surgery April 10.  The recovery will take a few months. I just canceled my retirement gift to myself - a long-planned trip to Africa with a group of close friends.

I have racked my brain to figure out what I did in a former life to deserve this - exactly one week into retirement.   It doesn’t escape notice that I didn’t retire when I was young, and I’ve gotten darn good use out of my body for a long time.  But I do wonder if the universe has a warped sense of humor, and decided to show me who’s boss.

As I told a friend recently, “the stress and strain of a fast-paced profession kept me together all these years!”   Now that I’ve slowed down to smell the roses, I have experienced body parts going out of warranty with a vengeance.

So what now? I’m scouring travel brochures for my own revised bucket list destination sometime later this year.  Karma owes me, and I plan to collect.  Right after I regain the use of my left arm.