What are you afraid of? 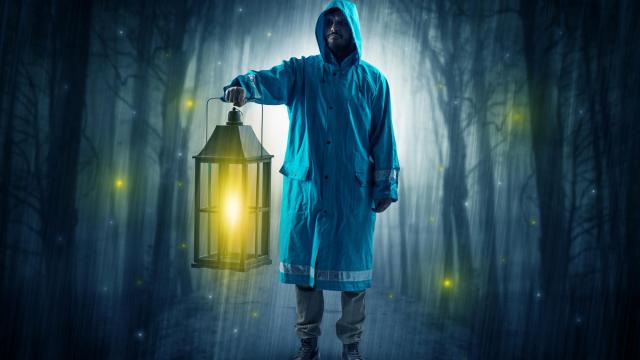 A dear client asked me recently if I had read Dr. Sherwin Nuland’s book, “How We Die: Reflections on Life’s Final Chapter.” I had not and picked it up later that day.

Dr. Nuland, a surgeon for his entire professional life, wrote the book to demystify what scares most of us: death. He had witnessed thousands over his career. He thought it crucial to address the inaccurate, but common belief that we are somehow flawed if we don’t have a “good death.”

“Since human beings first began to write, they have recorded their wish for an idealized ending some call the 'good death,'" Nuland writes, "as if any of us can ever be sure of it or have any reason to expect it. There are pitfalls of decision-making to be sidestepped and varieties of hope to seek, but beyond that we must forgive ourselves when we cannot achieve some preconceived image of dying right.”

Nuland went on to say that more often than not, the last hours are often not “good” and then explains physiologically why. More specifically, he explains what happens when someone dies of one of the six most common maladies and what their loved ones might see during the dying process.

This topic might sound morose to you, but for me it suddenly helped dissipate some of the anxiety I had due to all the not knowing.

Martha Bader, of Overture Crabtree, and I recently talked about the effects of fear. We live in a world where there are many real reasons to be fearful and the media, to increase advertising sales, kindles those fears. Furthermore, we are programed -- when something scares us -- for fight or flight. Many of us meet those fears in unhealthy responses. We drink too much. We overeat. We shut down. We throw ourselves into work. These are all ways that can exacerbate the situation. What happens when, instead, we try to open up?

So, for the month of June, with its longer days, I’m shining some light on the topics that scare us or are often hard to discuss. I'm doing this because I've seen the harmful effects of not discussing these things.

Information can be an antidote to anxiety. It's not the whole solution, but I’ve learned it can help. In fact, my dear client asked that I bring in Sherwin Nuland's book on my next visit and read to him the chapter on what happens physiologically as we approach death due to natural aging. I could see his shoulders relax as he listened.

Some topics I’ll cover in the coming month are sex and intimacy after sixty, as well as how to do a proper “Swedish Death Cleaning.” We’ll discuss what the dying want and how you might broach conversations you’ve not been able to have in the past. I can’t tell you everything we’ll cover (because honestly, often the best ideas come from my meetings with real clients. I never share identifying details without permission.) I hope, though, that it might let the air out of some worries that have unnecessarily kept you up at night.

Please, if you have a question you want me to add to the pot, just email me: liisaogburn@agingadvisorsnc.com.