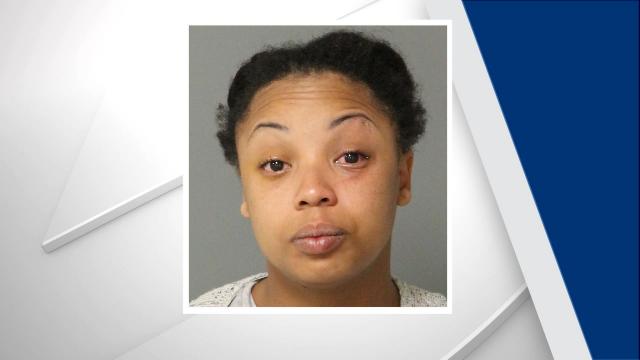 Cary, N.C. — A Wendell woman was arrested in Cary on Wednesday on multiple child abuse charges after she drove while impaired, injuring her three children, according to an arrest warrant.

The boy, age 8, suffered life-threatening injuries, according to the warrant, including a "laceration down to the skull" on the back of his head.

According to the warrant, Jones was arrested by Cary police and was being held on a $200,000 bond. A court date was scheduled for Thursday.

Jones had a "strong odor of alcohol, glassy eyes and slurred speech," according to the arresting officer's notes. A witness told police Jones was speeding over 60 mph and collidied into the back of another car.

In July, Jones was charged with communicating threats after she threatened to kill a family over a text message, according to a warrant dated July 22.