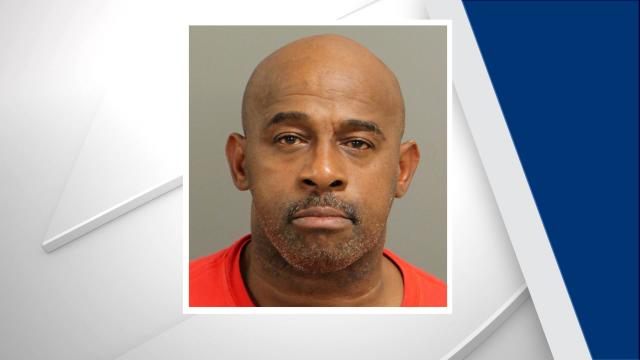 Wendell, N.C. — A Wendell man was taken into custody Wednesday morning after he barricaded himself inside an apartment in Wendell, authorities said.

Wake County deputies responded shortly before 9 a.m. to a report that a woman had been assaulted at an apartment in the 2800 block of N.C. Highway 97. Witnesses said a man was armed with a gun, and he refused to open the door for deputies, authorities said.

Nearby homes and a day care center were either evacuated, or the occupants were urged to shelter in place.

The Wake County Sheriff's Office’s Tactical Response Team was able to negotiate a peaceful ending to the situation, authorities said, and no one was injured.

The incident marked the second time in three days that the Tactical Response Team was needed to end a standoff with an armed man.

On Sunday, police were unable to get into a Knightdale home to serve outstanding warrants on James Christopher Holway, who told authorities he had a gun.

After two hours of negotiations produced no results, deputies fired a non-lethal round at Holway to subdue him and take him into custody.