A heavy fire response team battled flames at a historic home in Wendell on Thursday morning.

Plumes of smoke obscured the tree line on Marshburn Road, and flames could be seen coming through the roof. 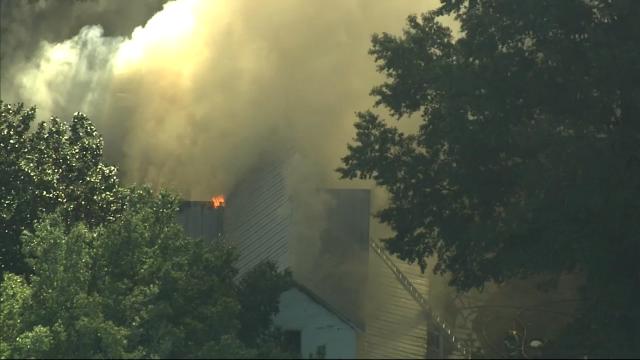 The Historic Marshburn House was built in several stages, dating back to the late 1800s, according to a survey by the NC Historic Preservation Office.

Built by Dan Marshburn as a two-room log house in the 19th century, later additions included a one-story triple-A-roofed house, and a second story added to the front frame section. Later, his son added a kitchen and dining room. 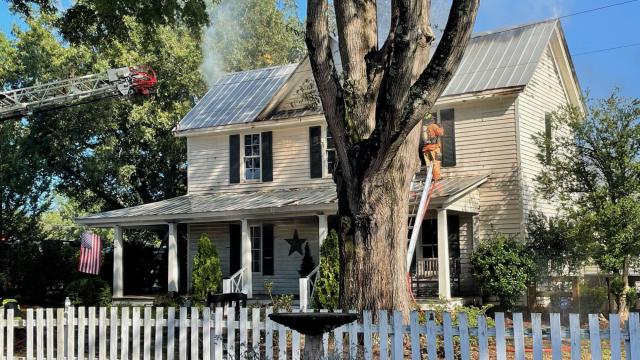 "The historic house had retained many of its historic pieces, including original weatherboards, boxed eaves, a metal roof, four-over-four wood-sash windows, and a one-light-over-two-panel door sheltered by a wrap-around porch supported by tapered porch posts," reads the survey.

According to the GoFundMe for the Butcher family, who lived there with three children, they have lost everything. Photos on the GoFundMe show the inside of their home, completely destroyed.

"They lost their cherished dream home on Marshburn Road in Wendell," says the GoFundMe page, which has gained over $7,000 in support so far.

The family is grateful no one was injured in the terrible fire. Fire fighters even rescued their beloved dog – along with three baby squirrels that were living on the roof.

"Will and Ashley have lost all the possessions in their home," according to the page; however, the family has asked for nothing except "thoughts and prayers." The GoFundMe was set up by loved ones hoping to help them recover and rebuild their lives. 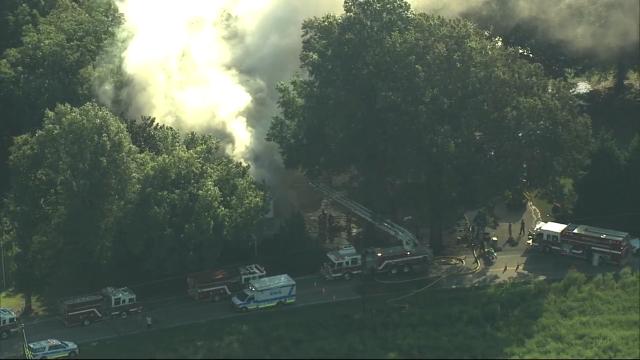