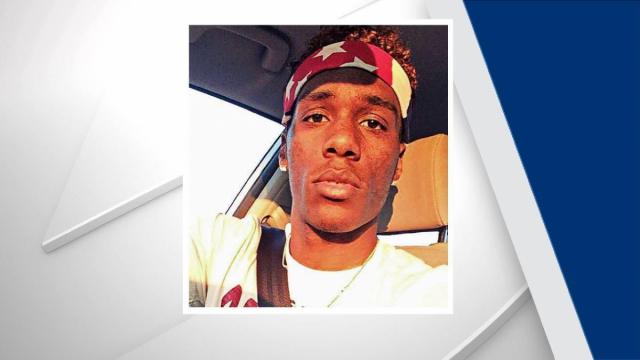 Sheboygan, Wis. — Kaelin O’Neal, a former student and athlete at Corinth Holders High School in Wendell, was found dead Wednesday in a pond at Lakeland University, in Howards Grove, Wis., where he was in his first semester.

According to the Sheboygan County Sheriff's Office, O'Neal's body was recovered by a dive team Wednesday afternoon.

His death remains under investigation, but authorities do not suspect foul play.

O'Neal was also a member of the Lakeland University football team.