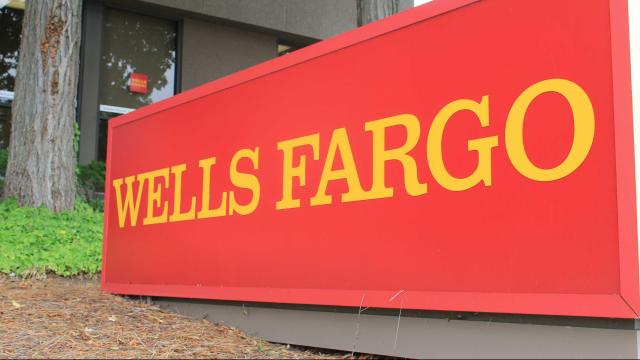 Raleigh, N.C. — Wells Fargo announced Wednesday that it would be laying off 87 employees in order to better align with current market volumes.

A spokeswoman for the company said that the change comes after the company evaluated the current market and consumer needs. The bank said that the layoffs were also the result of market changes, including a decrease in foreclosure rates and only a small increase in the demand for mortgage financing.

The 87 employees were given a 60-day notice, effective Feb. 3. Another 69 employees in the Charlotte area were also affected by the job cuts.