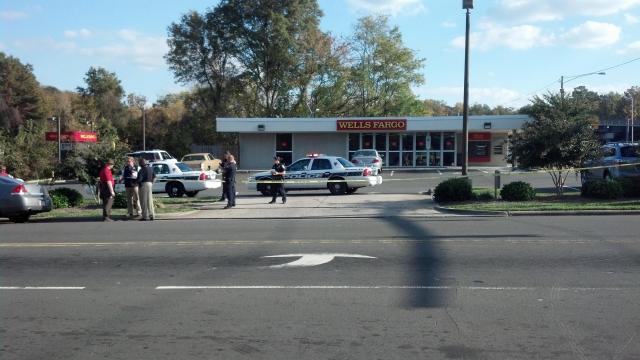 A police spokeswoman said a man, whose face was covered, entered the bank about 3:45 and demanded money. No one was injured.

Police said more information will be released when it becomes available.