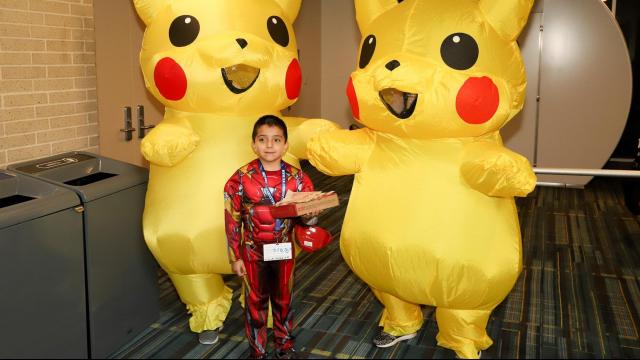 Our picks for this holiday weekend include a spirits festival, a dessert food truck rodeo and more!

Brunches Brew (Golden Belt, 807 East Main Street, Durham) - Head to the Golden Belt on Sunday to enjoy a jazz brunch. There will be live music, food trucks and beer from Hi-Wire. 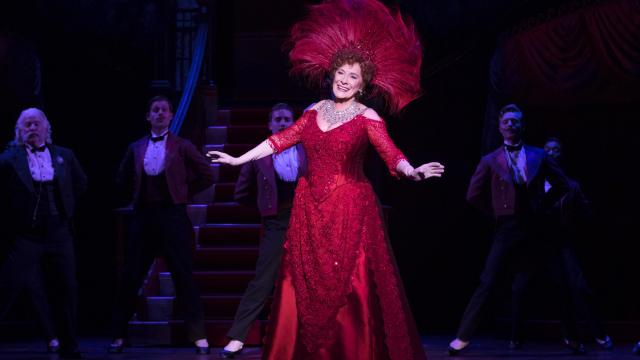 Triangle Wind Ensemble's An American Celebration: Through Time and Space (Koka Booth Amphitheatre, 8003 Regency Parkway, Cary) - This year marks not only the 20th anniversary of the 50-member Triangle Wind Ensemble, but also the 50th anniversary of NASAs Apollo 11 space mission that landed Buzz Aldrin and Nel Armstrong on the moon. This show will celebrate this American achievement with music devoted to and inspired by space, the planets and stars on Sunday. 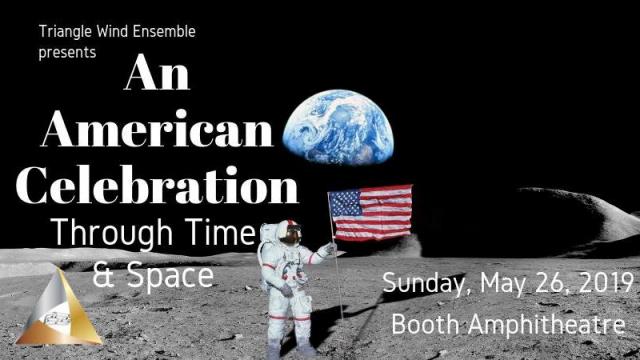 The Fast and the Furriest 5k and K9 Carnival (Goldsboro Family YMCA, 1105 Parkway Drive, Goldsboro) - Grab your sneakers and your furry friend for this event on Saturday. Proceeds will benefit the Wayne County Humane Society.