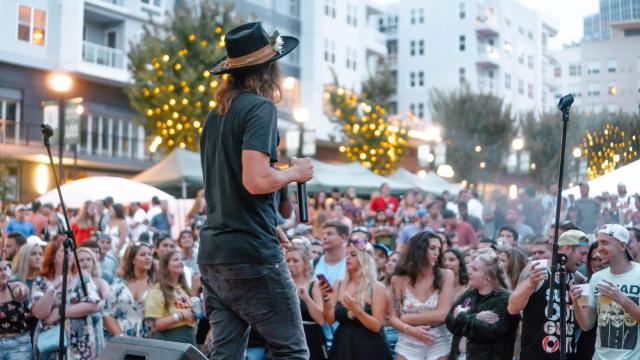 Raleigh, N.C. — The Triangle is jam-packed with festivals and fun this weekend!

Warehouse District Scavenger Hunt (Tasty Beverage Company, 327 West Davie Street, Raleigh) - Guests will embark on a thrilling scavenger hunt around the Warehouse District on Saturday, where they will search for clues, solve puzzles and crack codes. The hunt will take guests to some of the most historical, artistic, and unique locations around the downtown area. 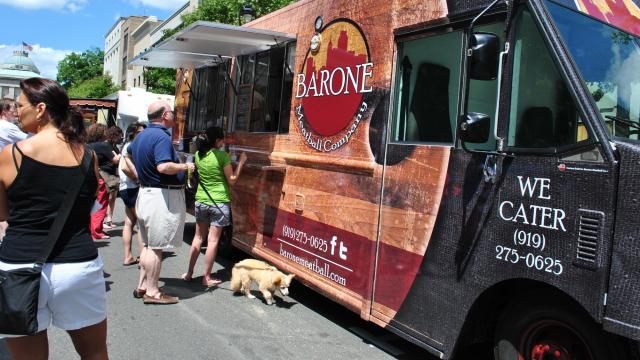 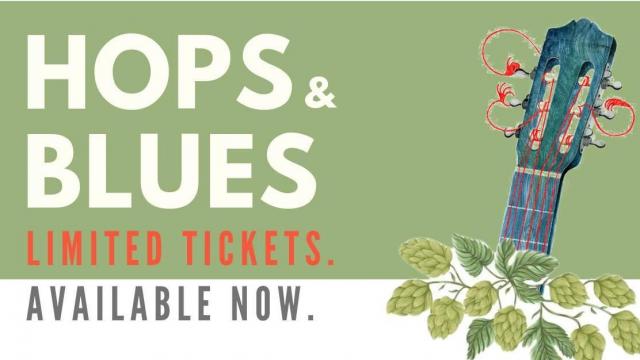 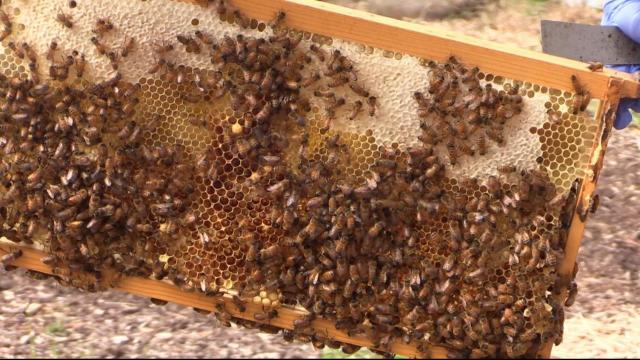 2019 Women's International Champions Cup (WakeMed Soccer Park, 201 Soccer Park Drive, Cary) - The tournament, which is the first of its kind, will bring together four of the best women's teams from across the globe to compete in Cary, North Carolina, from August 15-18. 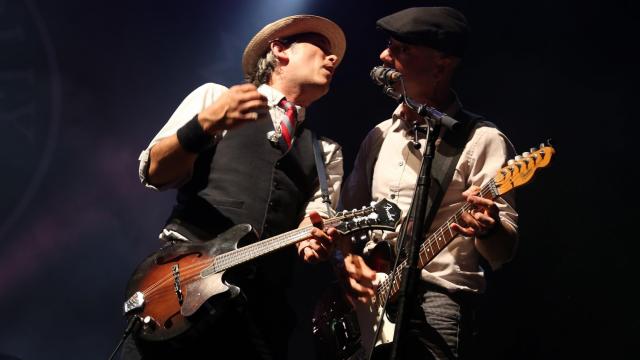 A Gentleman's Guide to Love & Murder (Cantey V. Sutton Theatre at Raleigh Little Theatre, 301 Pogue Street, Raleigh) - Monty's murderous romp is filled with unforgettable music, non-stop laughs and doomed heirs who meet their ends. The show will be Friday and Saturday in Raleigh.

Art Party (The Mothership, 401 West Geer Street, Durham) - This quarterly gathering began as a show-and-tell for Durham artists of all kinds. RSVP to join Saturday's party or sign up to read, sing, dance, share creations, and discuss your process in 5-minute intervals. All art forms welcome. 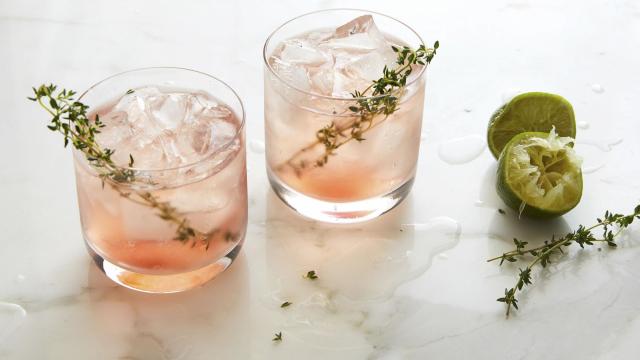