Raleigh, N.C. — There's plenty to do in the Triangle this weekend! We found beer and food festivals, a Harry Potter celebration on Fayetteville Street, a coffee party and more!

Big Frosty Beer Festival - The Raleigh Beer Garden hosts this tasting event Saturday starting at 2 p.m. The event will highlight some of the region's best brewers and their specialty offerings. There will also be live music. 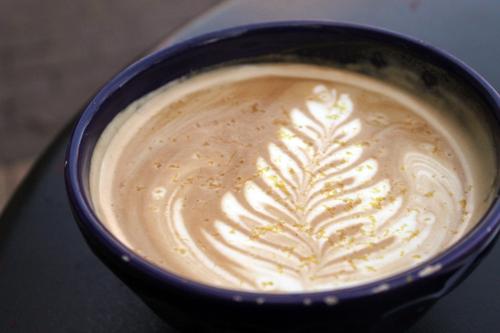 Raleigh Roasts - The City of Raleigh Museum hosts this event which celebrates Raleigh’s café culture on Saturday. Visitors to museum can purchase a $5 wristband that will allow them to sample freely as well as receive a complimentary City of Raleigh Museum coffee mug. Confirmed vendors include Larry’s Coffee, Lucettegrace, Raleigh Coffee Company, Rise Biscuits Donuts Cameron Village, Benelux Coffee and Escazu Chocolates. Chatham Rabbits Music Co. will provide musical entertainment. Visitors to the museum who do not wish to participate in Raleigh Roasts will still be able to purchase products from these vendors.

BYO-Bacon Party - Durty Bull Brewing hosts this fundraiser on Sunday. Participants make either a savory or sweet dish that stars bacon and judge for free, and non-participants can judge for a donation. The event raises money to help pay for medical expenses for Kris Bengston, the owner of Brice's Brewing Company, who was recently diagnosed with cancer. 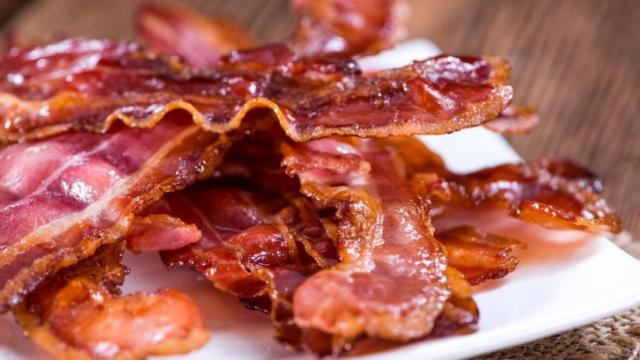 Girl Scout Cookies and Beer Pairing - The Glass Jug will be serving specialty flights with Girl Scouts cookies and beer all day Saturday (while supplies last). Four cookies will be paired with four equally tasty beers. The cost is $13 per cookie and beer flight (4-oz pours of each beer). 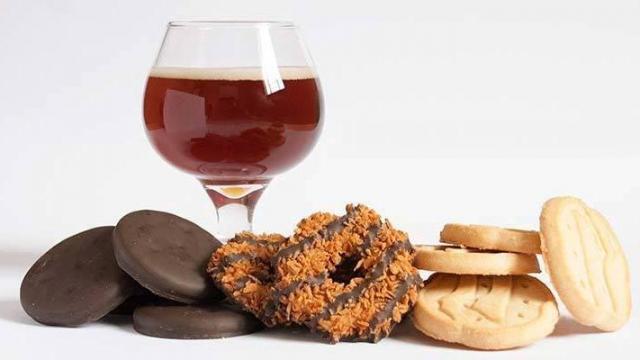 Wizard and Wand: The Great Harry Potter Festival - Calling all wizards -- magic is coming to downtown Raleigh for Wizard & Wand: The Great Harry Potter Festival on Saturday. Swoop past the lines and follow in Harry’s footsteps down Fayetteville Street to enjoy drink specials at the wizarding world’s most famous establishments. Wander through the corridors of Hogwarts (a.k.a. Isaac Hunter’s Tavern) to learn your school selection from the Sorting Hat and enjoy some famous Butterbeer. This event is for adults only 21 years and older.

Downtown Raleigh Craft Beer and Food Adventure - This tour will feature beer and food pairings in Raleigh's Person Street and Seaboard Station. The $45 tour is Saturday. 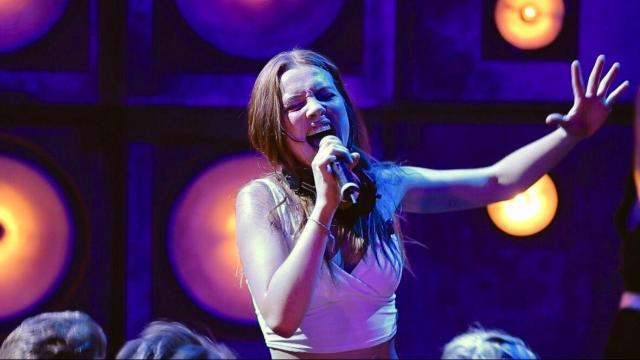 North Carolina Symphony presents Music of the Rolling Stones - The symphony will perform the Stones' greatest hits including "Satisfaction," "Paint It, Black," "Ruby Tuesday" and more Friday and Saturday at Meymandi Concert Hall in Raleigh.

Cool John Ferguson - This self-taught electric guitarist is a frequent performer at blues festivals around the world. Cool John was named "most outstanding guitarist" by Living Blues Magazine two years straight. See him Saturday night at The Bullpen in Durham. 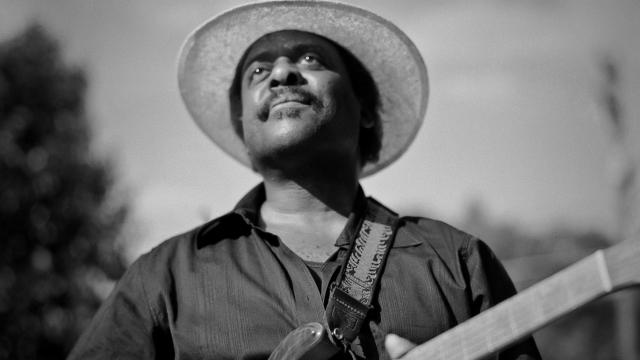 Eddie B.: Teachers Only Comedy Tour - This Houston native is tapping into the minds of teachers around the world and selling out major arenas throughout the country. See him at Durham Performing Arts Center Saturday.

Inspiring Beauty: 50 Years of Ebony Fashion Fair - This exhibit at North Carolina Museum of Art covers 50 years of beauty, style, and empowerment, with 40 stunning outfits by Christian Dior, Givenchy, Alexander McQueen, and many more. See it through Jan. 21. 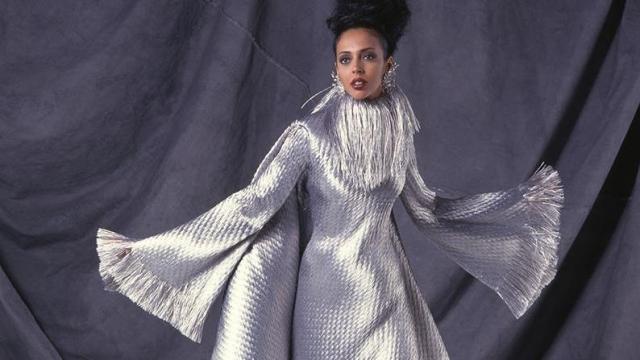 Love Letters - Experience romance the old fashioned way with this show starring Sandy Duncan and Ira David Wood III. It is a unique and imaginative piece that explores the many forms of love shared by childhood friends who remain pen pals for more than 50 years, sharing every aspect of their lives with one another despite living in separate worlds. See it through Jan. 21 at Fletcher Opera Theatre in Raleigh.

What We're Up Against - Set in a highly competitive architecture firm, this play is an explosive and hilarious look at the complicated battle of the sexes raging across Cubicle Land. Raleigh Little Theatre presents this show through Jan. 28.

Mazes and Brain Games - This new exhibition at the North Carolina Museum of Natural Sciences opens on Saturday. In "Mazes," visitors maneuver their way through a mind-boggling collection of mind-bending adventures, 3D puzzles and full-body games. Mazes winds its way over 6,500 square feet with more than 60 puzzling experiences that inspire exploration. 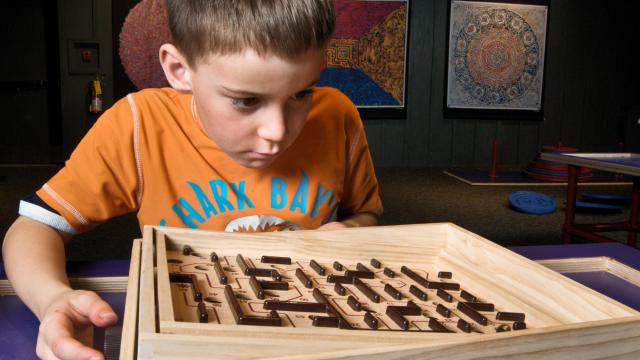 Fifth Annual Holt Brothers Playoff Party - Experience the excitement of the NFC and AFC Championship games with 2018 Pro Football Hall of Fame semifinalist Torry Holt and former NFL star Terrence Holt at this fundraiser to benefit kids with a parent fighting cancer. The event is Sunday at Reynolds Coliseum.