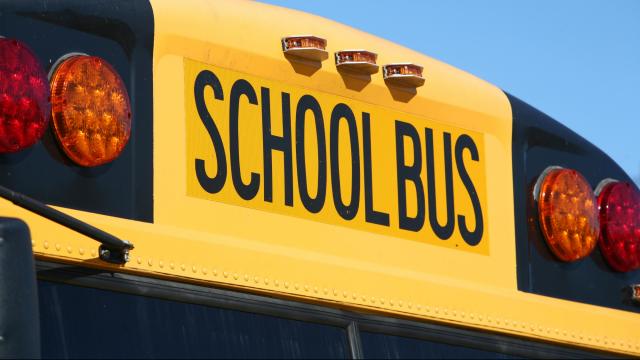 Cary, N.C. — The Wake County school board approved its operating budget for the 2016-2017 school year Tuesday night, including $17.5 million in cuts.

The $1.5 billion budget includes funding to open five new schools and gives pay raises to staff as well as raises to teachers and certified staff, as provided in the state budget.

In order to close a gap between the amount of funding the school district requested and the amount of money offered by the state and county budgets, $17.5 million in cuts were necessary.

· Postponing the hiring and implementation of new Instructional Technology Facilitators

· A reduction of central services contracts

The board also agreed to a small decrease in instructional supply allotments and the postponement of the expansion of middle school visual and performing arts offerings to reduce costs.

The school board voted Tuesday night to lessen proposed cuts to custodial services in response to community feedback.

Sweeping and vacuuming in elementary schools will happen every other day while sweeping in middle and high schools will be reduced to two times per week.

Additional resources from the general fund and estimated savings from changes to transportation routine will also be used to help bridge the funding gap.