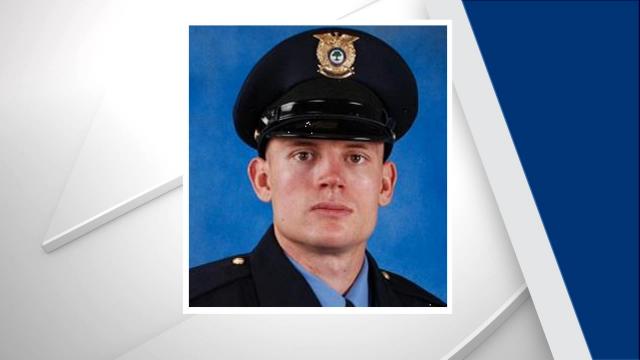 Raleigh, N.C. — More than a dozen local restaurants and businesses have teamed up with the Raleigh Police Department and State Employees Credit Union to host fundraisers for Officer Charles Ainsworth.

Officer Ainsworth, a North Carolina State University alumnus who graduated from Raleigh's police academy in December 2017, who was shot multiple times on Jan. 9 when he approached a carjacking suspect.

He remains in the hospital, where he is listed in serious condition.

To help his family pay for his medical expenses, the following businesses will raise money for Officer Ainsworth.

CrossFit Raleigh is partnering with other CrossFit locations to host a fundraiser at their downtown Raleigh gym at 5 N. West Street.

A pay-what-you-can donation will be collected at the door starting at 8:30 a.m. Then, with a partner, participants will engage in a workout consisting of running, air squats, rope climbs and other exercises commonly used in police academy training.

Milton's Pizza & Pasta, with locations on New Falls of Neuse Road and Six Forks Road will donate 20 percent of all sales between 5 p.m. and close.

Other ways to help

Can't attend an event? The public can donate to a special SECU account set up to support Officer Ainsworth by making a check out to “LGFCU," indicating in the memo line the deposit is for The Charles Ainsworth Recovery Fund.

Donations can also be mailed to: