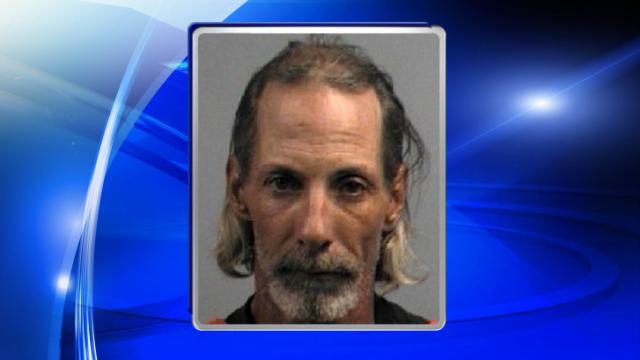 Pikeville, N.C. — Wayne County deputies found a woman's body in a Pikeville home Monday night and charged her roommate with her death.

Someone called the Wayne County Sheriff's Office at about 9 p.m. to report a body in a home at 301 Leavie Drive, and deputies found the body of Donna Diane Simpson, 49, in a back bedroom, authorities said.

Authorities didn't say how Simpson died but said an autopsy would be performed.

Investigators later arrested Clifton Wayne Griffin, who lived with Simpson, and charged him with murder. He was being held without bond in the Wayne County jail.