Dudley, N.C. — The Wayne County Sheriff's Office is looking for a suspect in the shooting death of a 17-year-old early Saturday.

Capt. Shawn Harris said deputies were called to the area of Camp Trailee Road and Odom Farm Circle in Dudley around 3:20 a.m. in reference to shots fired. They found the victim, Damien Donall Dancy, of 118 North Running Deer Circle in Dudley, dead at the scene. 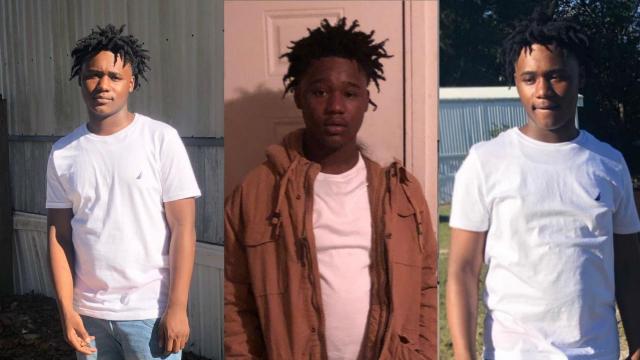 Investigators determined Dancy died of a gunshot wound. An autopsy was scheduled to confirm the cause of death. Neighbors told WRAL shootings happen regularly in the area where Dancy was found dead.

Dancy’s mother, Valerie DuPoy, reflected on her son and the kind of person he was. 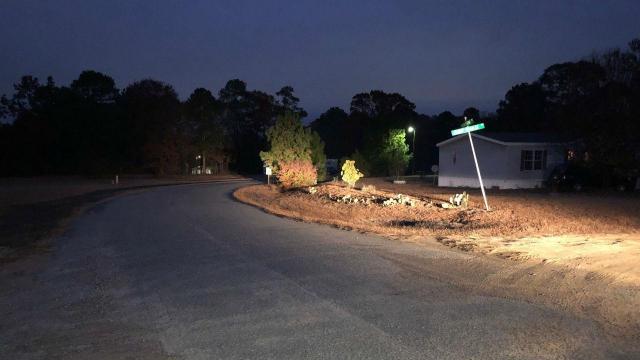 "He was going to school, he was trying to do something ... he had hopes, he had dreams," DuPoy said.

"I lost another son the same day, 11 years ago today. I don't know who could have done this or why they would even want to do this. He was a good boy."

Anyone that has information about this homicide is asked to call the Wayne County Sheriff’s Office at (919) 731-1480 or Crime Stoppers at (919) 735-2255. Callers can remain anonymous and may receive a cash reward for their tip.