Man in wheelchair wanted for murder in Wayne County 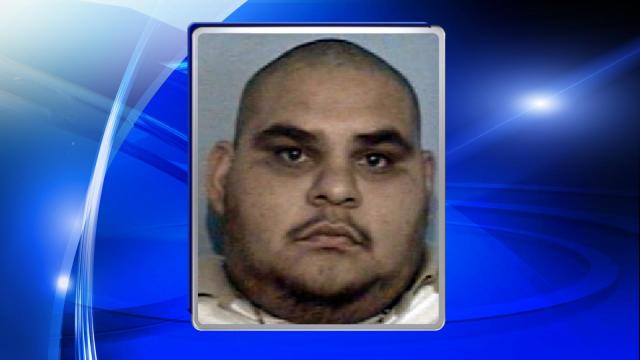 Mount Olive, N.C. — Wayne County Deputies were dispatched to 271 Zion Church Road in Mount Olive on Saturday in reference to person being shot.

When the deputies arrived they found David Vasquez, 47, dead at the scene, lying in the backyard with gunshot wounds.

After interviewing witnesses Saturday afternoon, authorities issued warrants for murder on Omar Guajardo Acuna, who also goes by the name of “Twin.”

Acuna, 32, is described as a Hispanic male, 5 feet 6 inches and 250 pounds. Officials said Acuna also is confined to a wheelchair.