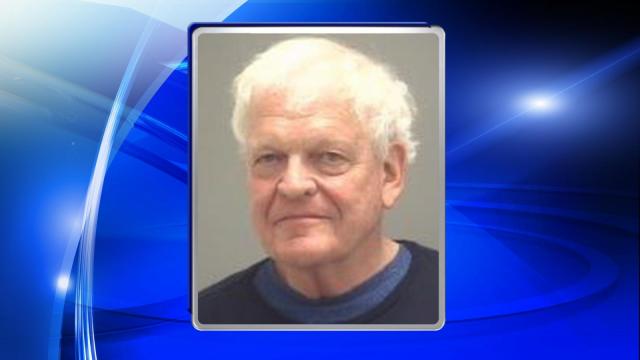 Raleigh, N.C. — A 72-year-old who serves as the county attorney in Wayne County was arrested in Raleigh Wednesday and charged with driving while impaired.

According to arrest warrants, Edwin Brownrigg Parker, of Goldsboro, was driving drunk near the Wake County Justice Center and struck a metal entrance gate leading to the Wake County Courthouse parking lot.

Authorities said Parker’s blood-alcohol level at the time of his arrest was 0.20, which is more than twice the level at which a driver is considered impaired in North Carolina. He was taken into custody at the corner of McDowell Street and Martin Luther King Jr. Boulevard.

Parker has served as county attorney in Wayne County for 30 years. He was released on a $1,000 bond and will make a court appearance May 27.