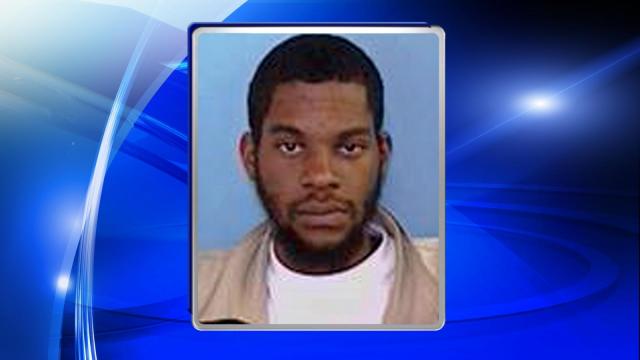 Warrenton, N.C. — A Warren County man wanted in connection with a fatal shooting was arrested Sunday, following a traffic stop.

Darren Antoine Alston, 22, of Warrenton was a passenger in a vehicle that was pulled over by Warren County Sheriff’s Deputies near Baltimore road in Warrenton at around 3 a.m. Sunday. He was arrested and charged with one count of first degree murder and two counts of discharging a weapon into an occupied vehicle.

Alston is the fourth man arrested and charged with shooting into two vehicles just south of Connect 25 on U.S. Route-1 South in Warrenton on Aug. 9.

Montrell Randy Davis, 22, of Warrenton, Marquis Montelle Davis, 24, of Warrenton, and Kadeem Jaleel Grooms, 23, of Manson were previously arrested on the same charges as Alston. Keshan Jamal Goode, 24, of Manson was also arrested and charged with accessory after-the-fact- to murder.