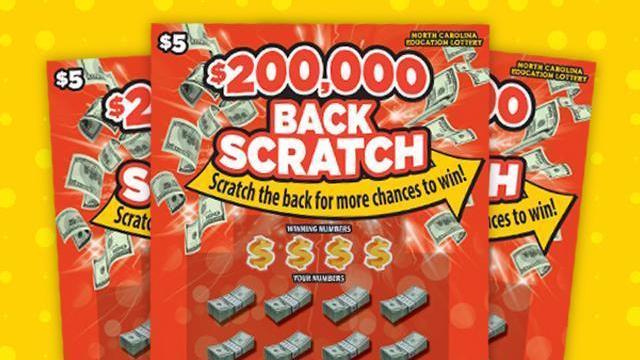 Stevie Henderson, of Manson, bought a $200,000 Back Scratch scratch-off ticket at Bullocksville Grocery on Jan. 1.

He said he couldn’t believe it when he saw the matching numbers on his ticket.

“It’s a great way to start the New Year,” Henderson said in a press release. “It’s just going to keep getting better from here.”

He said he’ll use some of the money to pay bills and put the rest into savings.