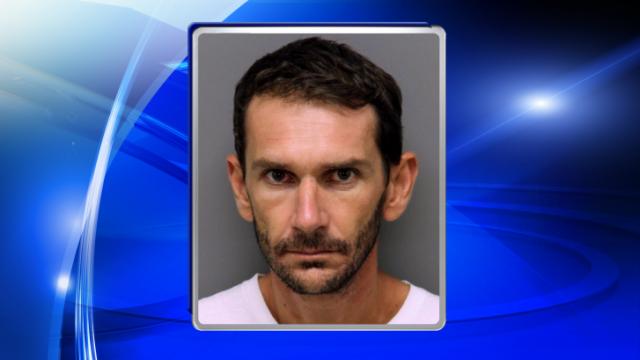 Raleigh, N.C. — A Raleigh man faces more than 50 charges stemming from accusations that he changed the mileage on vehicles and then sold them.

The North Carolina Division of Motor Vehicles' License and Theft Bureau charged Oliveira with 20 violations of changing vehicle mileage, 17 violations of altering a title and 15 counts of obtaining property by false pretense.

He was arrested Tuesday and jailed at the Wake County Detention Center under a $200,000 bond.

Oliveira, who is a Brazilian citizen, was also placed under an immigration detainer by the U.S. Department of Homeland Security.