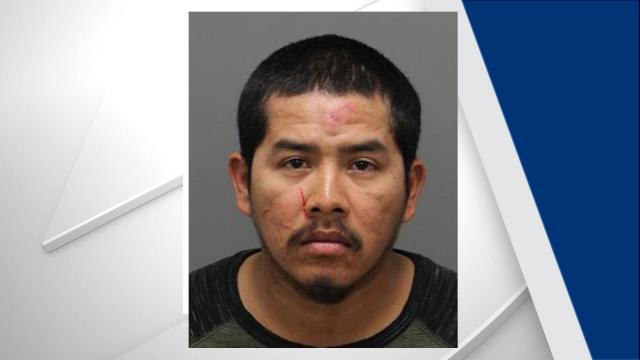 Raleigh, N.C. — A baby boy was taken to the hospital early Monday after he was dropped twice at a Raleigh apartment, according to arrest warrants.

According to officials, the 3-month-old was present during a domestic dispute at an apartment located at 7101 Sandy Forks Road.

The baby was taken to WakeMed but is expected to recover after being dropped twice, resulting in injuries to the head and face, according to arrest warrants.

Jose Luis Cordero-Jimenez, 27, identified as the baby's father, was arrested Monday and charged with assault on a female and misdemeanor child abuse.

According to arrest warrants, in addition to dropping the baby, Cordero-Jimenez struck a woman in the apartment by "punching her in the mouth, knocking her to the ground and kicking her."

Officials did not provide information regarding Cordero-Jimenez's relationship to the adult victim.