Warrants: Raleigh infant had skull cracked by father, was breastfed while mom was on drugs

Raleigh, N.C. — A 5-month-old was seriously hurt by both parents on Sunday, according to arrest warrants.

The child suffered a skull fracture and had bleeding on her brain, one warrant states. She also was breastfed after her mother had taken cocaine and benzodiazepines, a second warrant states. 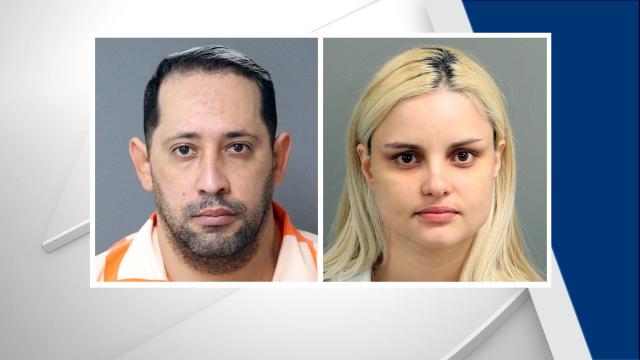