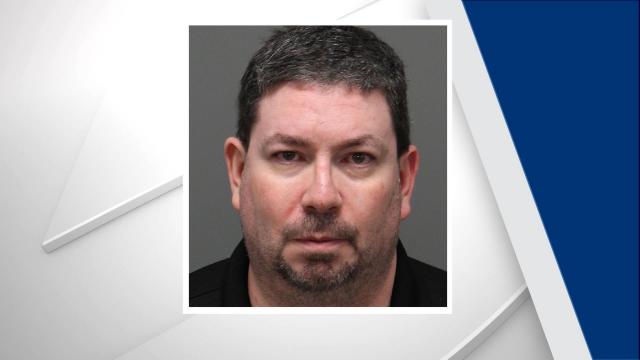 Mitchell Rodd O’Hara, 48, of 1614 Audubon Parc Drive, was charged with nine counts of second-degree exploitation of a minor.

According to an arrest warrant, O’Hara posted dozens of pornographic photos depicting boys between the ages of nine and 11 to the social media site Tumblr between June 5, 2018 and Nov. 15, 2018.

Cary police said there is no evidence to suggest O’Hara was involved in the manufacturing of any child pornography.

O’Hara was being held under $250,000 bond and is scheduled to appear in court Friday.