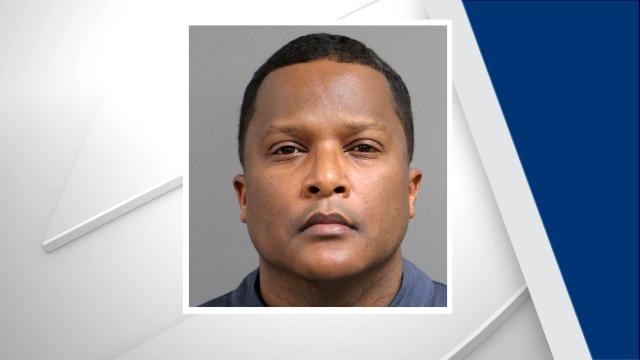 Cary, N.C. — An executive charged with stealing nearly $5.9 million from a Cary technology company made hundreds of unauthorized wire transfers to himself and friends, according to recently unsealed search warrants.

Johnson managed the Cary office of BMG Labtech Inc., a German firm that makes instruments used in the pharmaceutical and biotechnology industries to run analytical tests in batches. He no longer works at the company.

Applications for warrants to search the records of various bank accounts in Johnson's name and his American Express card records state that BMG officials reviewed 607 wire transfers from corporate accounts that Johnson made between January 2014 and September 2017 and found 333 were unauthorized, totaling $1.5 million.

Johnson transferred $867,235 to himself in 231 of the transactions, according to the search warrants, and the remaining $635,100 went to friends and businesses such as RCD Resorts, which operates luxury beachfront hotels in Mexico and Miami Beach.

He also used his corporate credit card to charge personal expenses, including trips to New York and Florida, where he stayed at Ritz Carlton and Trump International hotels and rang up $145,000 in charges at Ruth's Chris Steak House restaurants, the warrants state. Donations to his church also were among expenses charged to the BMG credit card.

Johnson also used corporate funds to pay off his personal American Express bills and would alter the records he submitted to BMG's outside accountant to cover his tracks, according to one search warrant. Some of Johnson's friends were "additional cardholders" on the American Express account, and they would use the card to buy alcohol, book flights and leave $100 tips for meals.

The alleged embezzlement occurred over a five-year period, and Johnson also is accused of signing up a man not employed by BMG for company-sponsored health, dental and life insurance in 2016 and 2017, according to the indictments.