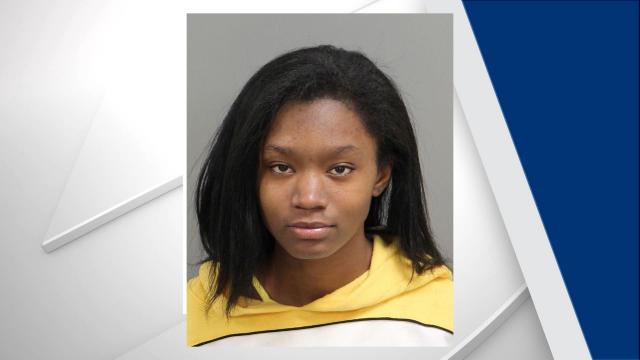 Raleigh, N.C. — A woman was arrested Friday after she tried to bribe a Raleigh officer, according to a warrant.

Dominique Nadine Hodge, 18, of Roselle Court in Raleigh, is charged with offering bribes and resisting a public officer.

A warrant states that K.M. Epps, a Raleigh police officer, was investigating a trespassing incident on Friday in the area of 1209 Plainview Drive when Hodge attempted to run from him. Hodge then offered $400 to Epps in an attempt to dissuade him from serving her with the charge of resisting an officer.