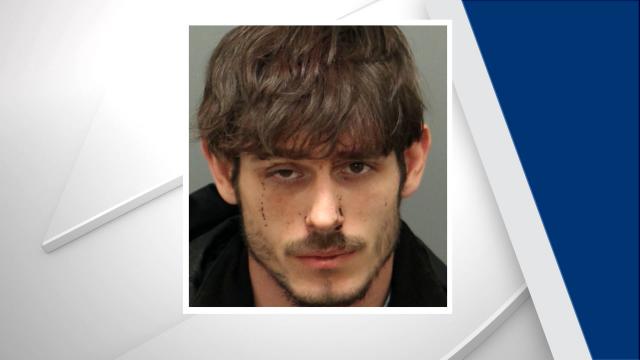 Raleigh, N.C. — A Zebulon man faces charges in an attack on a Raleigh convenience store clerk and a subsequent carjacking, according to arrest warrants.

Samuel Robert Leuci, 23, of 7509 King of Kings Court, was arrested Thursday and charged with two counts of robbery with a dangerous weapon, assault with a deadly weapon resulting in serious injury, assault resulting in serious bodily injury, second-degree kidnapping, larceny of a motor vehicle and assault on a government official.

Leuci is accused of robbing the store at a BP gas station at 4330 Louisburg Road late Wednesday or early Thursday of $352 and attacking the clerk with a "large knife" during the robbery, according to a warrant. Her hand was cut "so badly that the victim's thumb was almost completely detached," the warrant states.

While fleeing from the BP, Leuci kidnapped a man at knifepoint a few blocks away and stole his Honda Acura, according to a second warrant.

After he was arrested, Leuci spit in the face of a Wake County EMS worker who was providing him with medical care, according to a third warrant.

Leuci was being held Friday in the Wake County jail under $1 million bond.