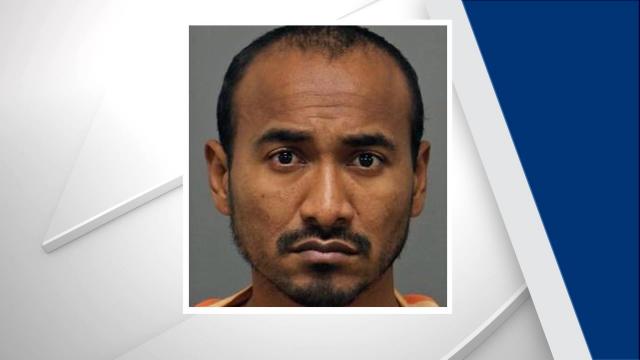 Raleigh, N.C. — A Raleigh man is facing charges after authorities said he had inappropriate contact with a child for seven years.

Cesar Bernal-Arellanes, 35, of 2120 Larson Drive, is charged with statutory rape of a child older than age six and indecent liberties with a child.

According to arrest warrants, the incidents took place between December 2004 and December 2011 and involved a child under the age of 16.

Bernal-Arellanes was being held at the Wake County Jail under $2 million bond. If he is released on bail, he is prohibited from contacting anybody under the age of 16, the warrant states.