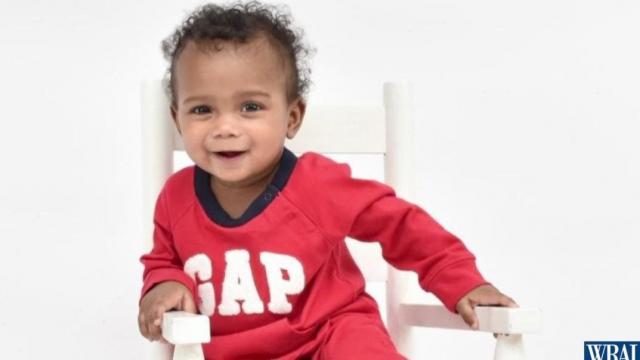 Wake County, N.C. — The man accused in the death of his girlfriend's young son last week originally told investigators that the toddler had stopped breathing after he choked on a waffle, court documents show.

Emergency workers were called to the boy's home on Feb. 14, and he was rushed for medical treatment to WakeMed, where he died two days after he arrived, authorities have said.

Buchanan was initially charged with injuring a toddler, but those charges were upgraded to murder after the boy, known as Ya Ya, died from his injuries. Buchanan remained Thursday at the Wake County Jail, where he was being held on a no-bond order.

An arrest warrant showed that the 22-month-old toddler suffered a skull fracture and bleeding on the brain, injuries that police have said were caused by Buchanan.

The boy's mother was dating Buchanan, who kept her three children while she was away at work, according to statements from relatives and police.

The boy's mother, identified as Quise McCall, posted on social media, saying she returned home last Thursday to find her son choking and not breathing before paramedics were called to the northeast Raleigh townhome complex where the family lived.

"He was assaulted by someone I put my trust in," McCall posted on social media.

Buchanan, McCall and her three children were originally from Washington, D.C., and moved to Raleigh only within the past several weeks, according to social media posts.