Warrant: Phone tip leads Raleigh police to woman being held against her will, forced to have sex

Raleigh, N.C. — Two men are facing charges after authorities in North Carolina received a tip from a caller in New York who led police to rescue a woman who was being held against her will in north Raleigh. 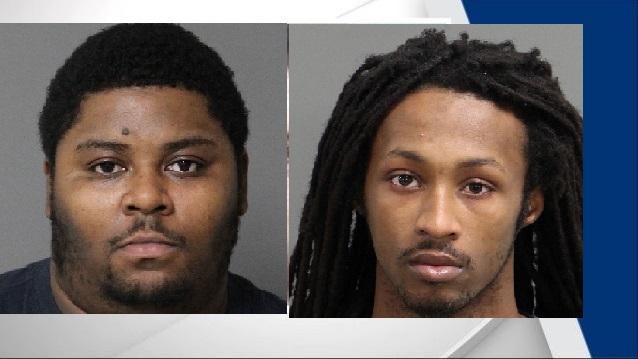 Michael Plaza and Kenneth Boone have been charged with kidnapping and promoting prostitution in connection with the incident, according to court documents and investigators.

According to a search warrant, Raleigh police received a call Friday from a person in New York who said they had been in contact with a woman who they believed was the victim of a kidnapping.

Police traced the victim’s cellphone, using a number provided to them by the caller, to a house in the 4800 block of Tapers Drive near New Hope Road. A search of the home led officers to a woman who said she was “being held against her will and was being made to engage in sexual activity with multiple people,” the warrant states.

The victim, who is from New York, told officers that she made contact with people in Raleigh through social media.

The victim was given a ticket so she could travel from New York to North Carolina, the warrant states.

The woman told police that, once she arrived in Raleigh, she was forced to stay inside the apartment and that suspects had pointed guns at her to force her to comply.

The warrant also states that the victim told officers she was forced to “perform sexual acts with people for money,” although the victim never received any payment.

Authorities seized four cellphones from the home that could contain evidence of the crime.