Warrant: Man exposed himself at IMAX Theater at Marbles 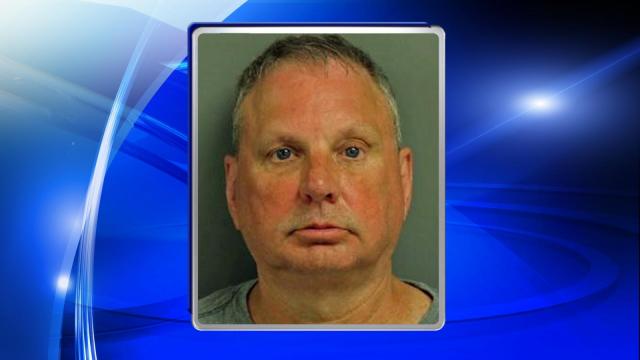 Raleigh, N.C. — A man was arrested Wednesday for exposing himself at the IMAX Theater at Marbles in Raleigh, according to an arrest warrant.

A police spokesman said that, while no children directly witnessed Dravis exposing himself, there were children present in the theater at the time.

Arrest warrants state that the exposure happened inside the theater while Dravis was touching the leg of a woman and staring at her. Marbles President Sally Edwards reiterated that Dravis touched the leg of an adult.

Arrest warrants state that Dravis, when confronted by police officers, refused to stop and ran away.

According to his arrest warrant, Dravis is a fugitive in Pennsylvania for another indecent exposure charge.

Dravis was being held at the Wake County jail under $120,000 bond Wednesday night. His next court appearance is scheduled for May 19.