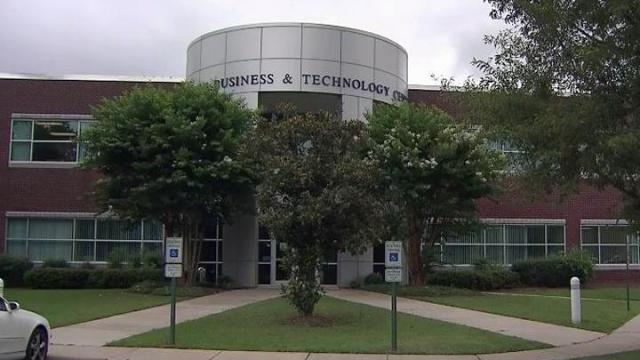 Raleigh, N.C. — A $25,000 loan to the Raleigh Business and Technology Center was wired into a personal bank account of former Assistant City Manager Lawrence Wray, who was chairman of the business incubator, according to a search warrant released Monday.

A city audit last year found some questionable spending by center officials. The audit also criticized loans and other transactions between the Business and Technology Center and various board members.

During a subsequent police investigation, the incubator's former director accused Wray of using center funds to repay a $25,000 loan that Wray obtained under the guise of trying to pay the center's taxes and defray overhead costs, according to an affidavit to obtain a search warrant for Wray's personal account at Mechanics & Farmers Bank.

The affidavit states that investigators were able to trace repayments of the loan but were never able to find where the $25,000 was initially deposited in the center's accounts. The lender provided police with the routing number for the loan disbursement and noted that Wray was the beneficiary listed on the wire transfer, according to the affidavit.

Investigators matched the routing number with Wray's account at Mechanics & Farmers and have information from "a reliable source" that Wray made a $25,000 withdrawal from the account within 24 hours of the wire transfer, the affidavit states.

Wray said Tuesday that he was unfamiliar with the police investigation and believes that the center's former director is trying to link him to the financial mismanagement at the center.

"I don’t know why (Robert) Robinson is trying to implicate me,” he said.

Wray recalled that Robinson asked him to have the $25,000 loan wired to a personal account because the center's account wasn’t working, but he doesn't recall if the transfer occurred. If it did, he said, he never would have used the money for personal expenses.

Raleigh opened the Business and Technology Center downtown in 2000 to serve as a business incubator, providing inexpensive office space, networking opportunities and other support to start-up companies. The city provided the center with annual appropriations to help finance its operations, but it cut ties with the center after the 2013 audit and ordered the center to vacate its office on South Wilmington Street.