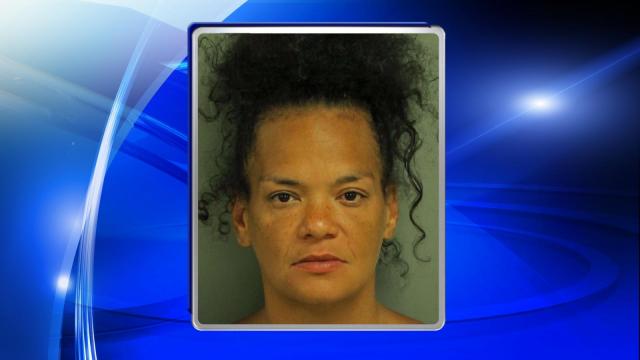 According to arrest warrants, Christina Florina Bonnett, 38, of 205 Orchard Court was charged with two counts of assault on a school employee, resisting a public officer and assault on a government official.

The warrant states that Bonnett assaulted the principal and assistant principal of Herbert Akins Elementary School by pulling the women’s hair and punching them both in the face.

When officers attempted of arrest Bonnett, she kicked Officer David Taylor in the groin and attempted to fight against him and two other officers while she was being placed in handcuffs, the warrant states.

Bonnett was being held at the Wake County Detention Center under $10,000 bond. Her next court appearance is scheduled for Sept. 15.