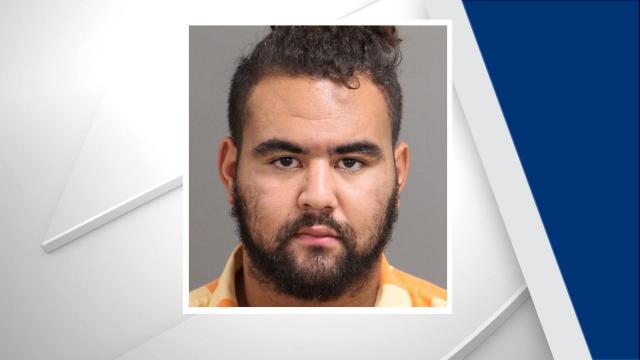 Garner, N.C. — A Garner man was charged with fracturing a toddler's skull and leaving the child unconscious, according to arrest warrants obtained by WRAL News.

Christopher Michael Rickerson, 22, was charged with intentional child abuse inflicting serious bodily injury, according to the warrants. He was placed in jail under a $500,000 bond.

The alleged incident happened on Oct. 24 or Oct. 25, according to the warrant.