Fuquay-Varina, N.C. — A Fuquay-Varina woman is facing charges after officials said she approached a mother and her two children and grabbed the mother’s younger son before taking the mother’s car seat and dragging it across the parking lot.

Jessica Rose Flanagan, 36, of Coley Farm Road, was charged with assault on a child and assault inflicting serious injury with a minor present. She had a court appearance on Wednesday. Flanagan was jailed on a $3,000 secured bond. 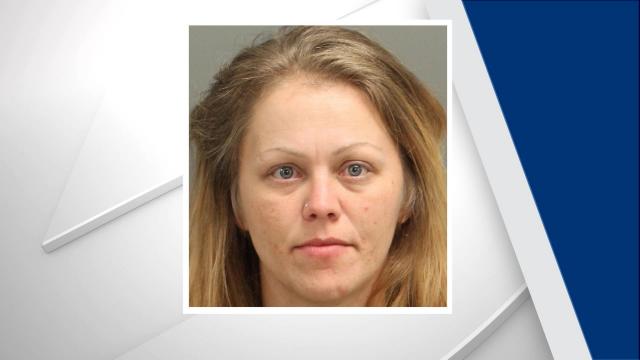 According to police, the incident occurred around 8:45 p.m. in the parking lot of the Sunshine Car Wash along 961 South Judd Parkway. The mother told WRAL she was parked at the car wash and was vacuuming her vehicle with her two children inside. She stepped away to get change and her 10-year-old noticed a disoriented woman approach their vehicle. 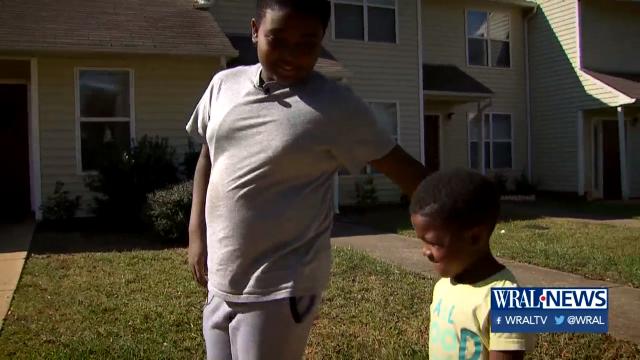 According to the boys' grandmother, Annette Wilson, Flanagan approached the car from a wooded area and appeared disoriented and confused. 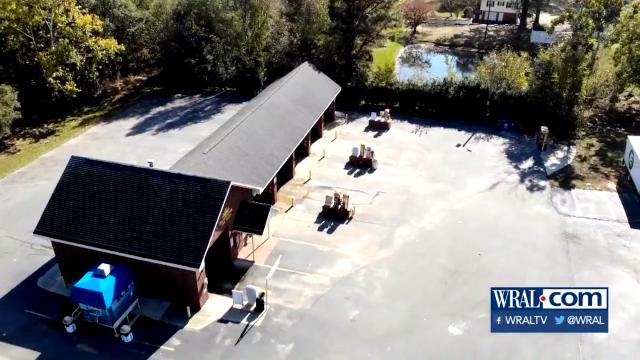 “I started screaming because I didn’t know what she was trying to do,” said Corey Leach, the 10-year-old brother who witnessed the incident. “And I said ‘put my little brother down.’ My mom said it, too.”

Court records indicate Flanagan was also charged between 2007 and 2009 with driving while impaired and assault on a government official.