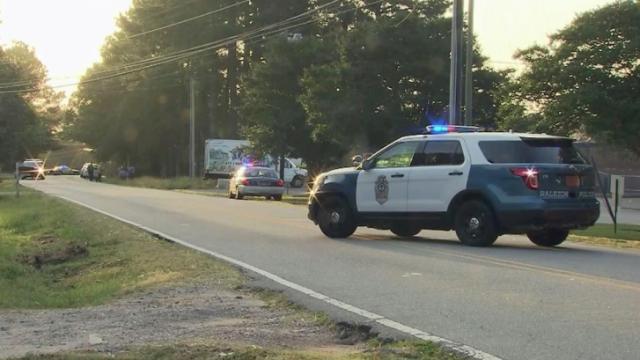 Raleigh, N.C. — Four pounds of marijuana, cocaine and Ecstasy were found in a north Raleigh apartment where a man was killed two weeks ago, according to search warrants released Thursday.

Adrian Levon Pugh, 32, was found dead inside his home at 1721 St. Albans Drive in the early hours of June 1. Police haven't said how he died but are investigating the case as a homicide.

A witness called 911 to report hearing three or four gunshots and seeing a car heading away from the area. A neighbor said there was a party at the home the previous night.

In addition to the drugs, police found a Cobra FS80 handgun with a magazine and Winchester .380, Winchester .40-caliber, 9-millimeter and CBC Group ammunition inside the home, according to the search warrants. Investigators also seized a shell casing, cash, three cellphones and three computers.

Police also searched a black Mercedes that matched the description of the car seen speeding from the scene and a BMW parked outside the home, as well as the phones taken from inside, warrants state.