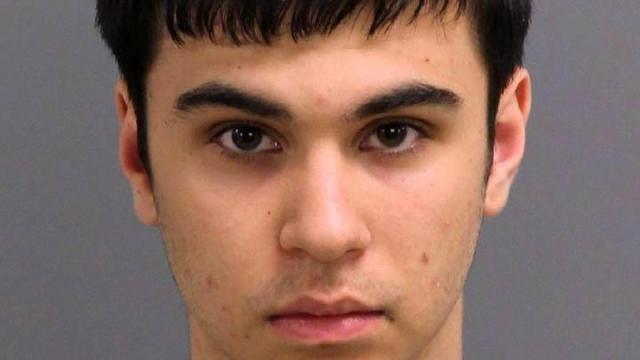 Cary, N.C. — Police were able to identify a Cary teen as a suspect after a culvert under Cary Parkway was set ablaze last month because he left his name behind and then bragged about it to a friend, according to a search warrant released Wednesday.

Tristan Zammit, of Brownfield Drive in Cary, is charged with intentionally setting fire to grass, brush lands or woodlands.

Cary police said in an application for a search warrant to obtain Zammit's cellphone and iPod Touch that firefighters found the name "Tristan" written in tar on the concrete face of the culvert. The tar had been melted off a coating used to protect the inside of the culvert from corrosion, according to the application.

Firefighters told police that the process of melting the tar could have sparked the March 21 fire.

The day after the fire, Cary Crime Stoppers received a tip that Zammit had sent a friend a text message asking the friend to go see what Zammit had done to the culvert, the search warrant application states.