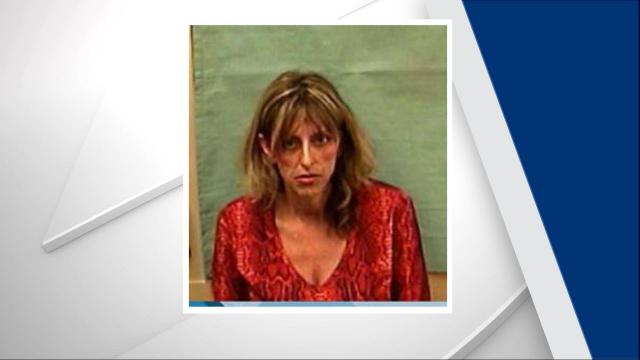 While sitting in the lobby of the sheriff's office, deputies realized that Rossi had an outstanding warrant.

When deputies approached Rossi and told her she was under arrest, they say Rossi pulled a pill bottle out of her pocket and handed it to a juvenile that was with her.