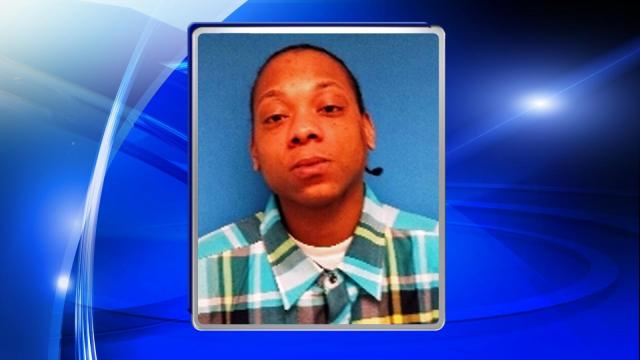 Durham, N.C. — A man wanted by Durham police in connection with an Aug. 15 shooting was arrested Monday, said police.

Daquan "Quan" Lamontae Lewis was wanted on charges of assault with a deadly weapon with intent to kill inflicting serious injury and felony conspiracy in connection with a shooting that happened in the 1000 block of Fairview Street.

During the incident. a 35-year-old man who was standing outside was shot in the leg after shots were fired by occupants of a car.

Lewis was being held in the Durham County jail under $750,000 bond.