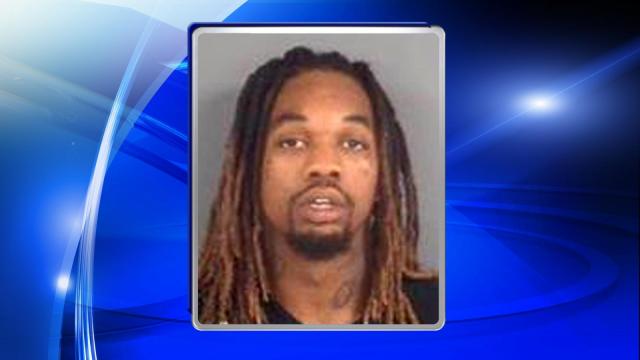 Fayetteville, N.C. — A Fayetteville man wanted in connection with a shooting two weeks ago was arrested Monday in southern California, police said.

Members of a U.S. Marshals Service Fugitive Task Force arrested Jamall McSwain in Chula Vista, Calif., while he was walking to a car, police said. He was placed in the San Diego County Jail awaiting extradition to North Carolina on charges of attempted first-degree murder, assault with a deadly weapon with intent to kill inflicting serious injury and possession of a stolen firearm.

McSwain, 24, of Dorado Circle, was wanted in a Jan. 2 shooting at 4703 Bedford Road that left one man wounded.

Police later tried to stop a Dodge Charger matching the description of a car seen leaving the scene of the shooting, but the driver sped off. The car crashed at Black and Decker Road and Hennardland Place, and the driver fled on foot.