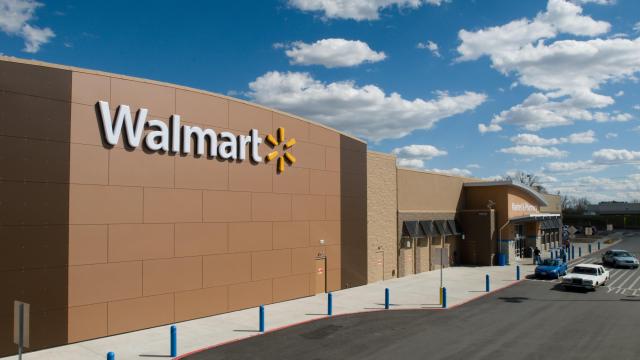 NEW YORK (CNNMoney) — Walmart is well on its way to hiring a quarter million veterans.

The company said Thursday that it's hired 188,000 veterans since 2013, when it first pledged to hire thousands of ex-military service members.

Of the 188,000 veterans now working for the company, a Walmart spokesperson told CNNMoney, "more than 26,000 have been promoted."

The company originally promised in 2013 to hire as many as 100,000 veterans who left the military honorably by 2018. Walmart later expanded that commitment with a pledge to hire 250,000 veterans by the end of 2020.

When the retailer first unveiled its push to hire veterans, that demographic's unemployment rate stood at 10.8%, compared to 7.5% for the general population.

In addition to Walmart, dozens of companies across a variety of industries -- including Hilton, Amazon, Coca-Cola, Toys R Us and Starbucks -- have made similar commitments to hire veterans.

Veterans Day is on Saturday, November 11.