Walker doesn't 'have a qualm' about war with Mexico 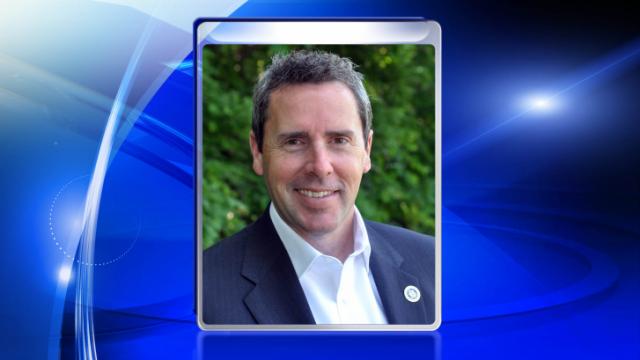 Greensboro, N.C. — Mark Walker may be a Baptist minister, but when asked about immigration policy this summer, he didn't mention anything about turning the other cheek.

In a video first posted on the liberal Daily Kos website and circulated by Fjeld's campaign, Walker is seen responding to an immigration question during a June forum with a Rockingham County tea party group. He starts by advocating broader use of the National Guard and then appears to call for stronger measures.

"But I would tell you, if you have foreigners who are sneaking in with drug cartels, to me that is a national threat, and if we got to go laser or blitz somebody with a couple of fighter jets for a little while to make our point, I don’t have a problem with that either," Walker said, garnering applause from the audience.

A followup question asked if he would have qualms about going to war with Mexico.

"Well, we did it before. If we need to do it again, I don’t have a qualm about it," the candidate said.

On his website, Walker offers a two-bullet-point position on immigration that says he is opposed to amnesty and calls for a guest worker program once the border has been secured. Fighter jets aren't mentioned.

The U.S. State Department describes relations with Mexico as "strong and vital," adding, "The scope of U.S.-Mexican relations is broad and goes beyond diplomatic and official relations. It entails extensive commercial, cultural and educational ties, with some $1.4 billion of two-way trade and hundreds of thousands of legal border crossings each day."

Walker says he was making a joke in order to make a point.

"This was obviously a tongue-in-cheek comment that highlights the very serious nature of our situation at the border," Walker said through a spokesman. "Violent drug cartels and other criminals that cross our border continue to pose a significant threat to our country and our people. Meanwhile, President Obama and his Democratic allies in Congress continue to delay true immigration reform because it is not politically expedient. It's time for true change, and that's what I intend to bring to Washington, D.C."

Asked for reaction, Fjeld said, "This is yet another example of Mark Walker's extreme and outrageous positions. It's plain crazy."